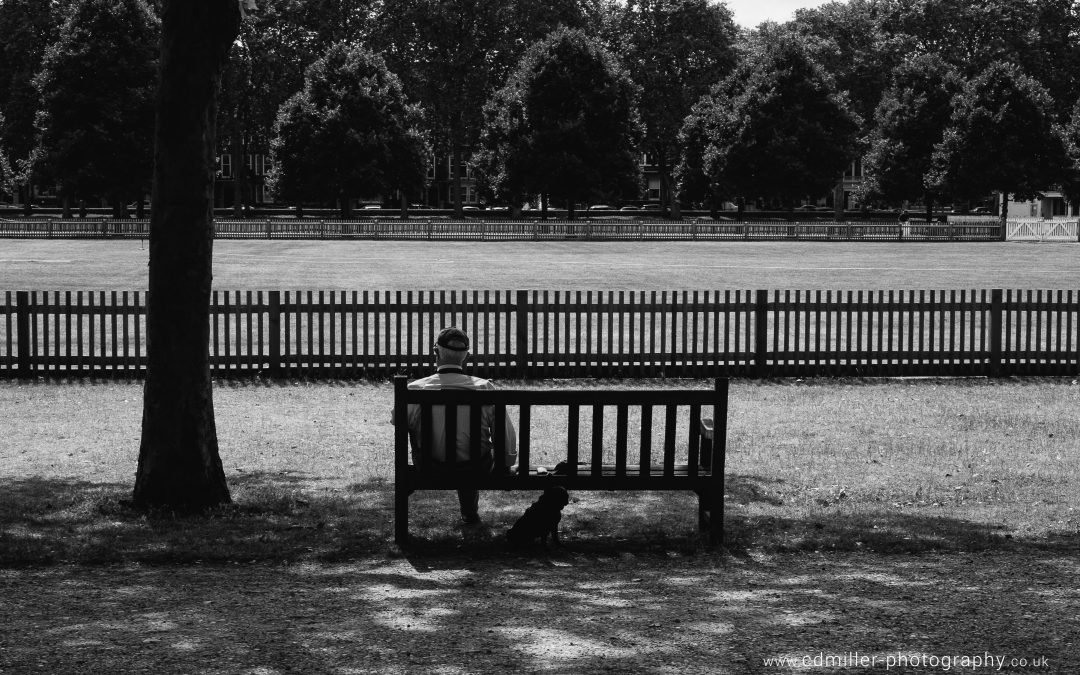 One of the reasons I love photography is that I am genuinely fascinated by people. From taking portraits to capturing unsuspecting moments at weddings, I find people and their ways infinitely interesting.

When you’re hired to photograph a wedding, there is an understanding why you’re there. Guests don’t bat an eyelid so it’s a lot easier to go about your business taking shots and documenting the day.

Street photography however, is a different kettle of fish entirely and as someone who has shot a few weddings now, the idea of being stopped in the street and confronted about it terrifies me.

Not a month goes by where I don’t hear some form of a horror story about a photographer who has had to deal with unsavoury characters or ill informed individuals in positions of power, harassing them over their photographic interest. Of course not every story is black and white and in all likelihood some photographers probably do cross the line, but the sad truth is it does happen and in rare cases has lead to photographers being assaulted.

Still, this weekend I took it upon myself to have a go at some street photography, mainly because I had little else to do. My wife and son went up to Sloane Square to see a theatrical production of “What The Lady Bird Heard”, so while they went to the play, I decided to go for a little walk around the area with my Fuji X-Pro 1 and thought I’d have a crack at conquering my fears of street photography.

I initially purchased the camera as a back-up for my weddings, but the fact it is so light, durable and takes a cracking shot makes it ideal for street photography. With the 35mm lens attached, for the most part I shot with the aperture wide open at f1.4. I knew that with the shallow depth of field I’d have less chance of capturing things in focus, but ultimately this whole adventure was an experiment and I was willing to take the chance of having only a few usable shots against a majority of bad ones.

To avoid attracting too much attention to myself, I shot mostly from the hip. I’d also park myself on a wall, sit and watch the world go by. There was the odd shot where I raised the viewfinder to my eye, but only one or two.

As my exploration around the area went on, I found myself getting more confident with what I was doing and enjoying it more. For a first attempt at doing this sort of thing, I’m really quite pleased with these shots. They capture the natural atmosphere of area and also serve as a nice personal document to the general public in modern times (upon looking at these shots, I never realised how often people look at their mobile phones!).

Anyway, this is definitely something I would like to try again. As someone who lives so close to London, I really should head up there more often